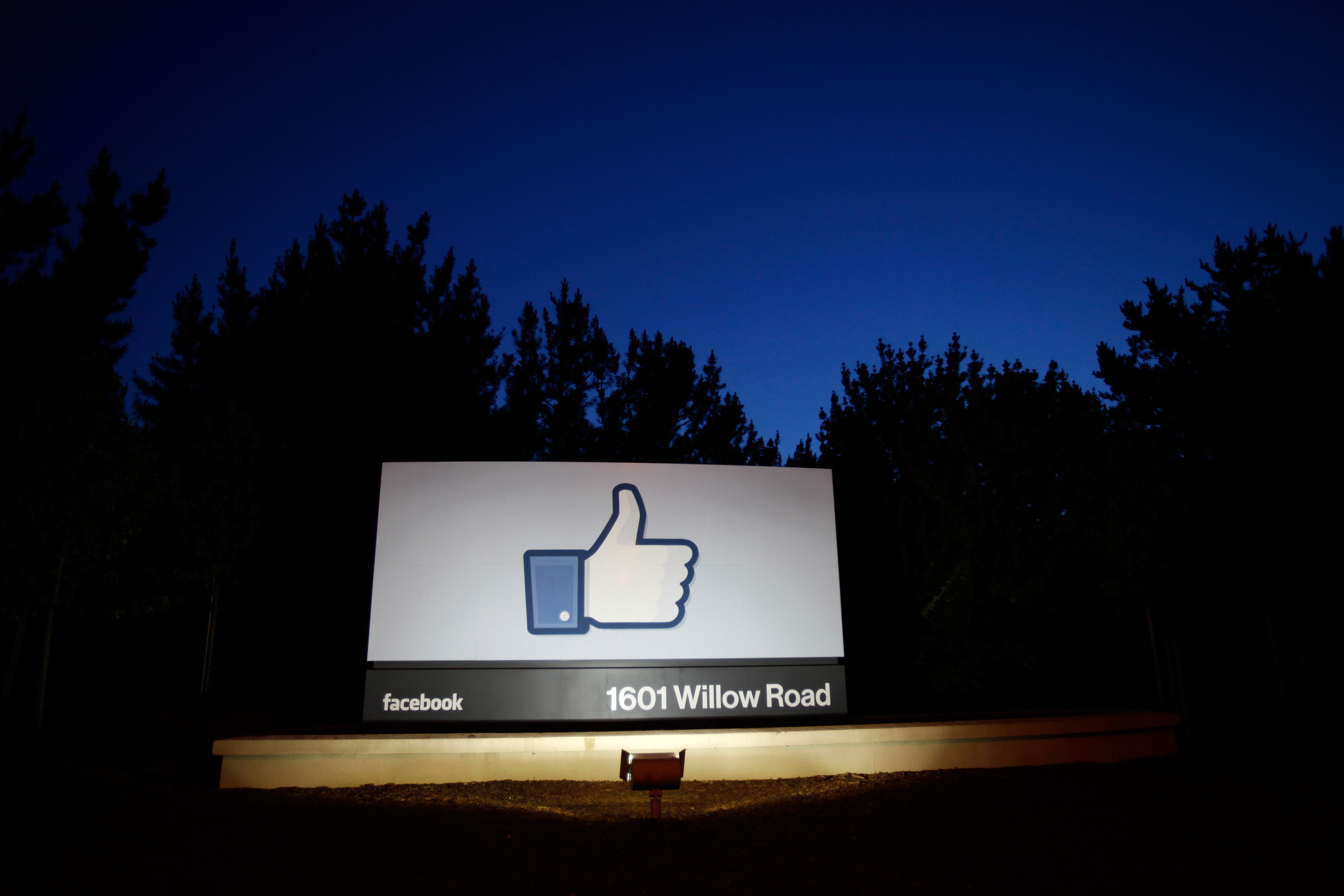 Instagram appears to be back up and running. The company tweeted that the issues had been resolved, and acknowledged oh what a week it’s been.

The original story appears below.

As of mid-morning Pacific Time Friday, Instagram was failing to load new content for some users. Down Detector (which is owned by Mashable’s parent company, Ziff Davis), showed spikes in user incident reports around 11 a.m. PT. Problems appeared concentrated in major U.S. cities across the country.

Instagram is having issues again.
Credit: screenshot: down detector

Users once again expressed their frustration on Twitter with all of the memes.

This story is developing…

Reblogged 13 minutes ago from feeds.mashable.com