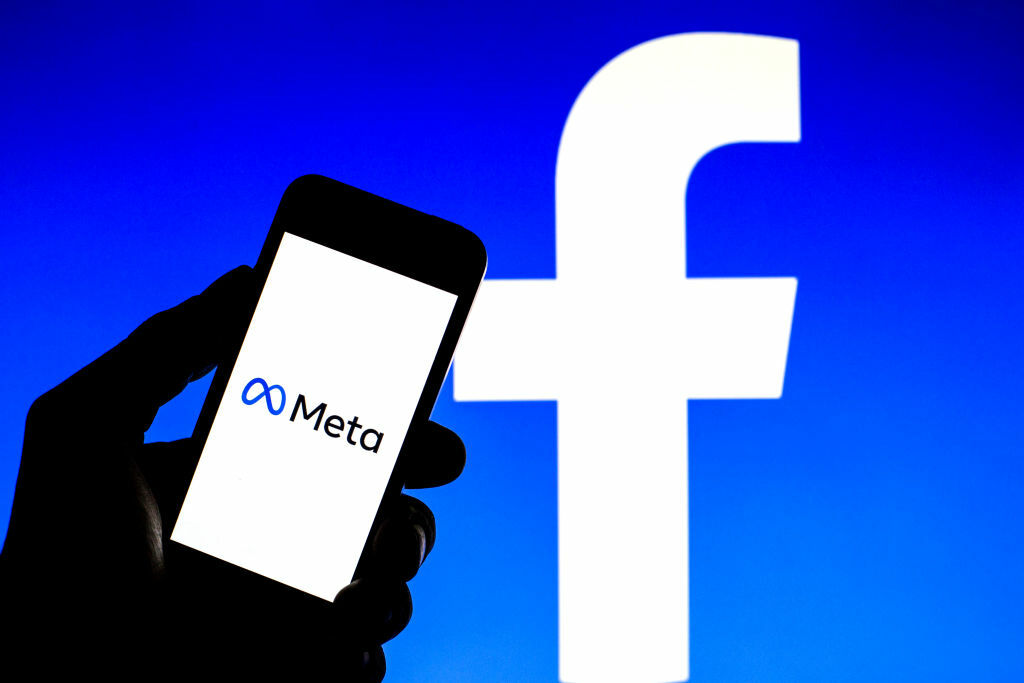 Facebook is stretching the old adage “better late than never” to its limits.

The massive social network that now exists under a brand called Meta published a blog post on Friday detailing some of the steps it would now take to curb COVID vaccine misinformation, specifically as it regards kids getting the vaccine. This came hot on the heels of the FDA finally issuing an emergency use authorizing for the Pfizer vaccine for kids aged 5 to 11.

As for specifics, Facebook is going to roll out English and Spanish-language reminders in users’ news feeds that the vaccines are now authorized for kids, with information on where and how to get them. Furthermore, false claims about the vaccines being untested, unsafe, or ineffective for kids have been added to the long list of COVID misinformation that Facebook will remove from the site.

Facebook’s announcement came after weeks of heightened controversy around the company. Whistleblower Frances Haugen revealed internal documents showcasing the company’s seeming disregard for its ability to cause real-world harm. “Fake news” has been a talking point surrounding Facebook for years, and the spotlight has only gotten brighter as time has gone on.

Tackling this brand of misinformation is obviously the correct thing to do, but it’s worth asking why Facebook waited until now. We’re more than a year and a half into the pandemic in the United States and people have been getting vaccinated for more than a year if you count trial participants. It didn’t suddenly become harmful to spread vaccine misinformation about children the second the FDA authorized it for that age group.

Still, unlike a name change, at least this might actually do something to help fix the problem.

Reblogged 1 minute ago from feeds.mashable.com