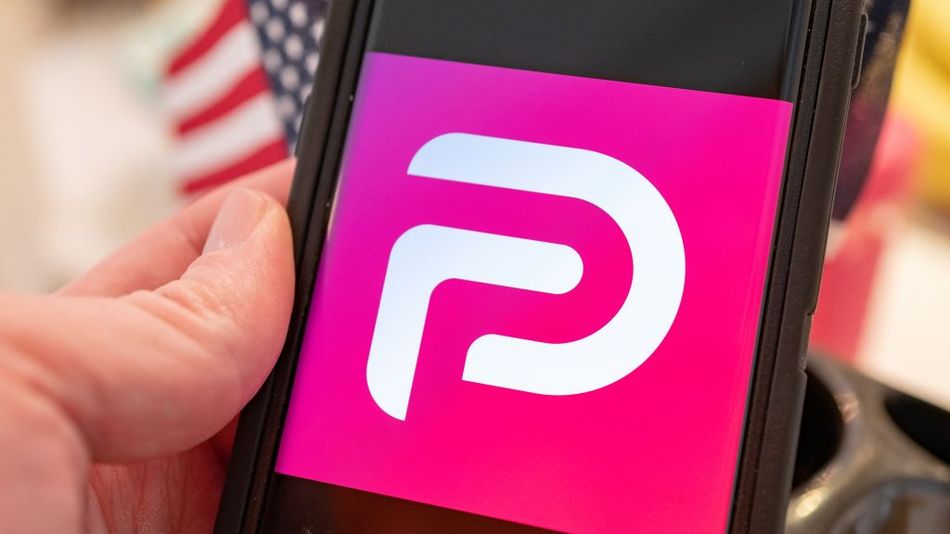 The team behind the social media platform known for its far-right friendly approach to content moderation and, more recently, hosting issues, reportedly offered Trump a 40 percent ownership stake in the company. In exchange, the now-former president would’ve needed to primarily post to that site — giving other social media platforms, some of which (at least for now) banned him, short shrift.

So reports BuzzFeed News, which writes that it remains unconfirmed whether or not Trump was directly involved in the talks. What discussion there was reportedly took place over the summer, as well as after Trump’s loss to President Joe Biden in the 2020 U.S. election.  Read more…

Reblogged 4 days ago from feeds.mashable.com